Studio Cairos is part of the association Cairos Edition, which was born in 2015 from the meeting of international artists (Austria, Canada, United States, France, Great Britain, Greece and Italy) based in Paris.

Thanks to the experience of its members, Cairos Edition benefits from an international network of musicians coming from musical research, experimental music and the improvised scene – avant-garde musical aesthetics rarely highlighted in film production.

Studio Cairos is enriched by its various collaborations and is inspired by them to create a singular musical universe for the needs of each film. 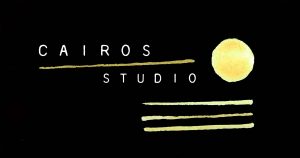